George Gunn ‘Words On The Wind’ 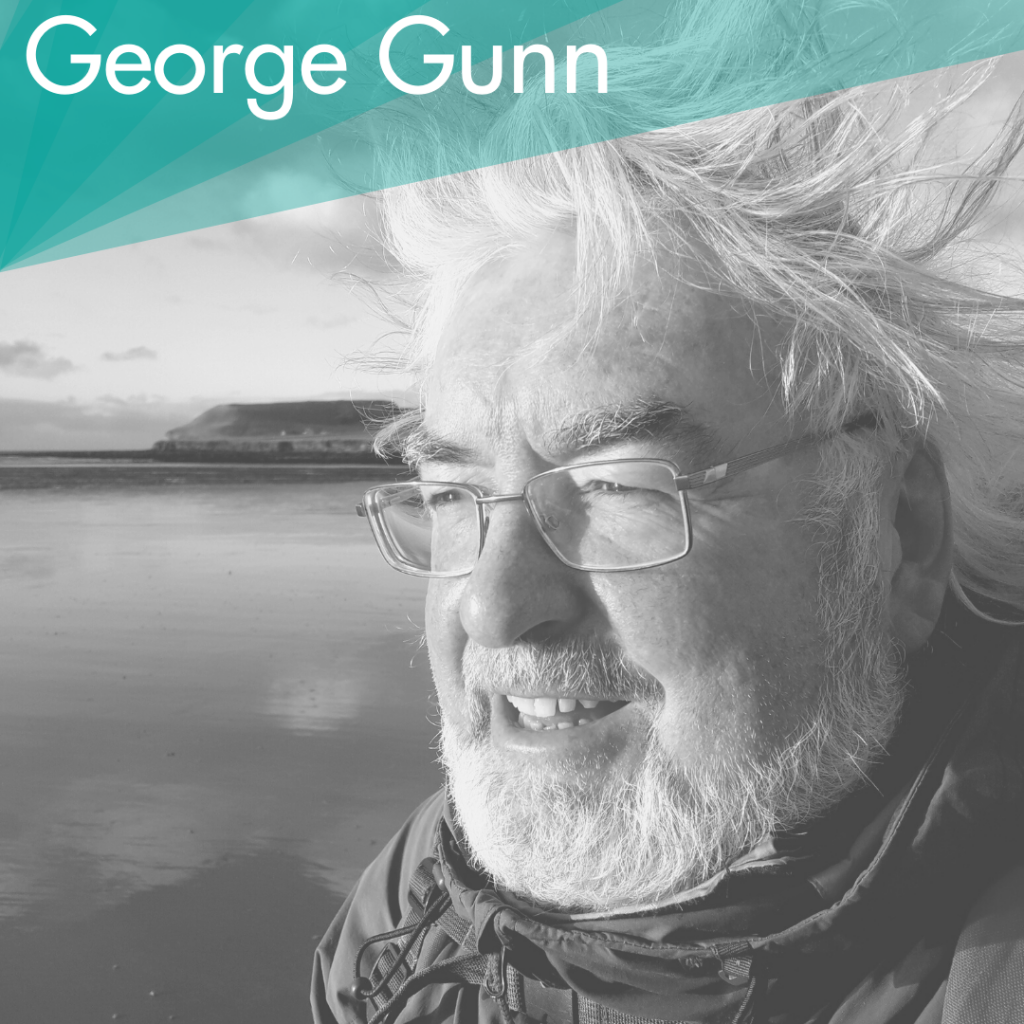 WORDS ON THE WIND

A poem/film by George Gunn

I want to develop a project called “Words On The Wind” which would be a series of poems about specific places, performed by local Caithness people and recorded on film (mobile or video). The idea would be to create and record a series of poems which would present Caithness as a poetic landscape and the result would be one big poem of Caithness. The relationship between the land and the people is a perennial theme in Caithness. Ownership, management, land use, renewable and human energy, as well as the landscape and seascape itself, would be my main themes. As Caithness makes the transition, economically, from a large atomic installation to the continued development of wind power the effect on human culture, presented by the people themselves in the communities they live in, would be my main aim. Because it would be a one to one relationship – participant and poet – it would be within the coronavirus protocols.

This is one of the most important periods in the history of Caithness since the 19th century. The county is facing a concerning drop in population due to underinvestment since the 1950’s, the prevalence of big industrial projects over small and medium sized enterprises has rendered an historic powerlessness in collective psychology of the people. Which is ironic because Caithness is energy rich with wind and tidal power having unlimited possibilities and yet the price of living in Caithness is rising every year with the result that the demographic is rising with the young (and energetic) leaving. By getting individual people to record a poem on a smart phone the resulting work can be circulated around the world and will present a portrait of Caithness which so far has not been drawn. I want to sell Caithness as a dynamic, beautiful and futuristic place to live and work to Caithnessians as well as the rest of the world.

One way to start, because of the lockdown restrictions, is that I want people to send me videos taken on their phone, or pics, of their favourite place in Caithness and what it means to them and to send me a poem about it if they have one. My idea is to produce a 30 minute film, and have an exhibition at Lyth come the Summer (July/August). The greater idea is to present a lyrical and visual portrait of Caithness which can send out a positive image of the county to the rest of the world through the poetry and places beloved of the people themselves. I hope that Words on the Wind will be something that promotes Caithness in a creative and imaginative light and as a result attract people, when it is safe to do so, to spend some time here and find out more about the beauty and culture of Caithness for themselves.

If you’d like to be involved, you can upload your films, video, pictures or poems using the file uploader below. If you’re having trouble with the uploader, please contact calvin@lytharts.org.uk for assistance.