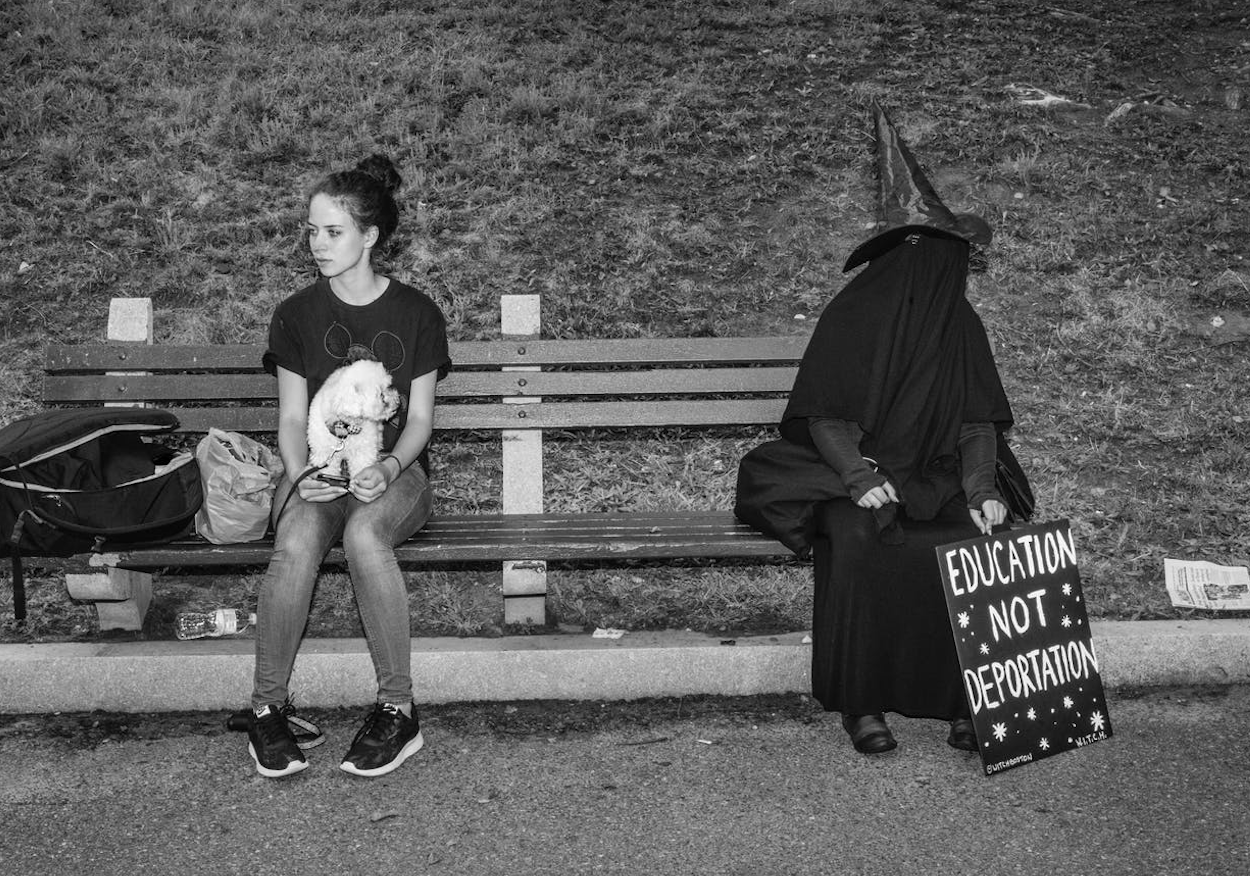 On Halloween 1968, Women’s International Terrorist Conspiracy from Hell (W.I.T.C.H.) was founded by a group of second wave feminists in New York.

Dressed as witches, chanting “Wall Street, Wall Street, up against the Wall Street,” the group descended on the financial heartland of the US to administer a hexing. Behind their cloaks they were normal people fighting for what they believed was right.

In Scotland in 2019, a group of women gather on the evening of a political march to drink wine, share stories and figure out their place in the world. A new W.I.T.C.H coven is awakening, they just don’t know how much power they have yet. Written by Louise Oliver and directed by Shilpa T-Hyland, this will be the first public sharing of W.I.T.C.H – a high-energy experience that is part protest rally, part gig-theatre, part Witches Sabbath.