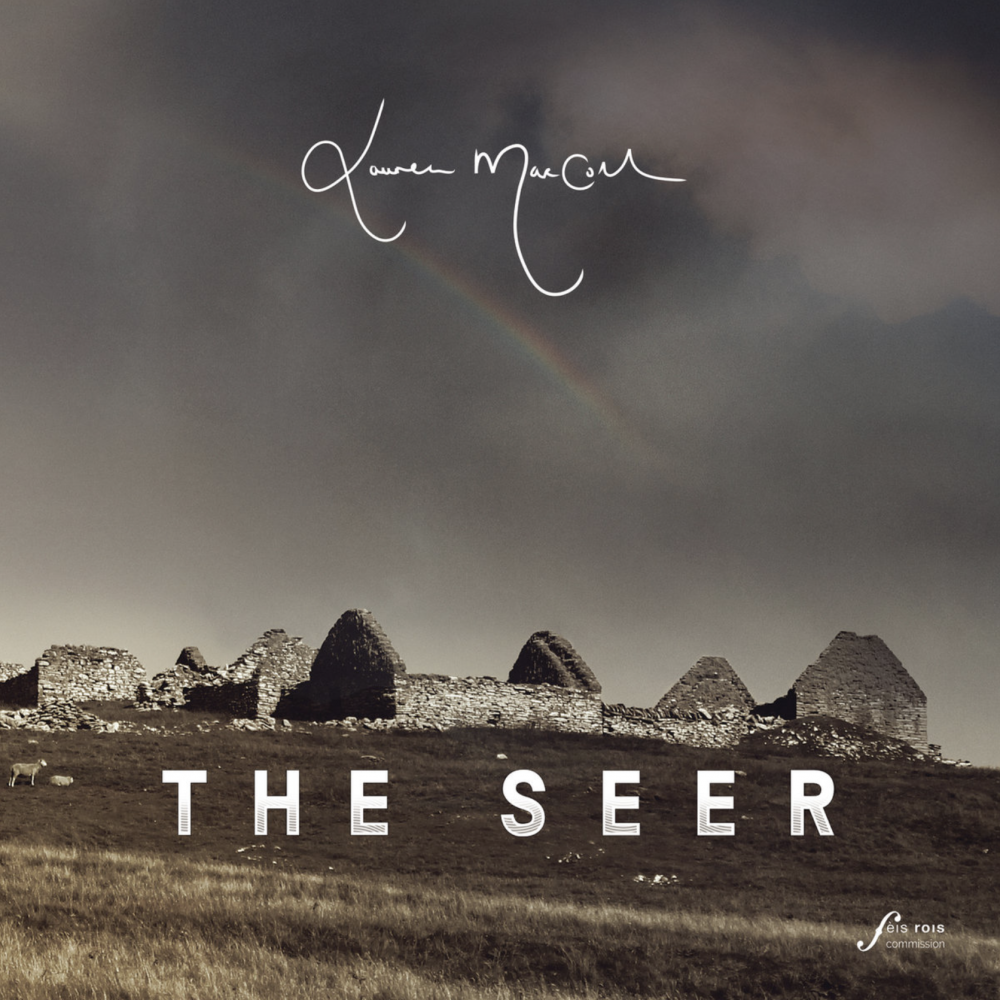 Commissioned in 2017 by Highland arts organisation Fèis Rois and premiered at Celtic Connections, ‘The Seer’ is a 45 min suite of new music based on the life and prophecies of 17th Century prophet, The Brahan Seer.

Growing up on the Black Isle, acclaimed fiddler and composer Lauren MacColl has long been immersed in the tales of this ‘Highland Nostradamus’, stories deeply imbedded in the aural culture of the north.

Lauren’s music is accompanied by images from artist Somhairle MacDonald.  The accompanying album was shortlisted for both Album of the Year and Composer of the Year at the Scots Trad Music Awards