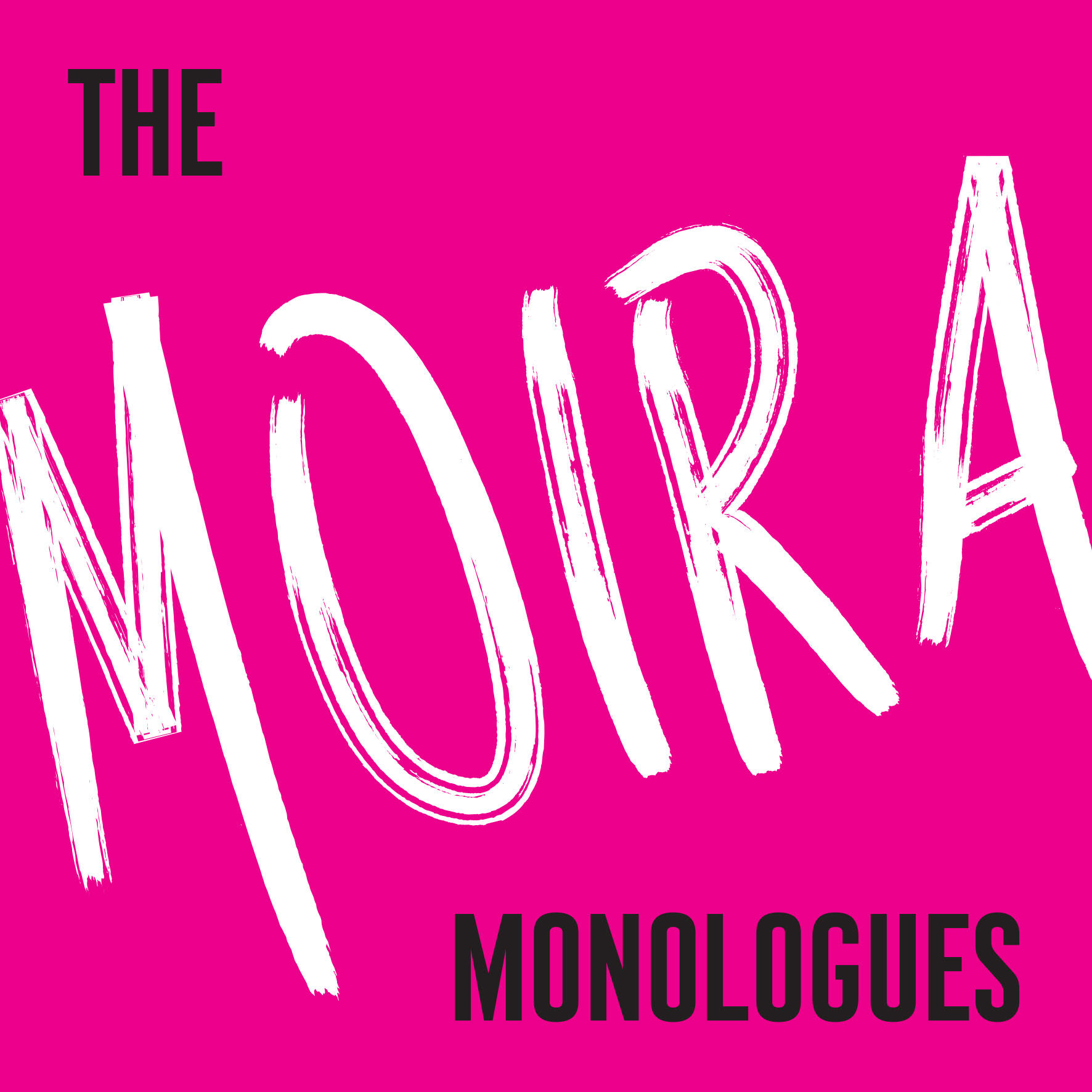 Meet Moira Bell, the hardest woman in Falkirk, ‘the most charistmatic character to appear on a Scottish stage in a decade’ (The Scotsman) and the star of Alan Bissett’s ‘one woman show’. Whether defending her wee dog Pepe from the local rottweiler, attempting to seduce a teacher, or belting out Diana Ross for the Scotia karaoke night, Moira is hilarious, hypnotic, frightening and heart-warming company.

Based on the women in Alan’s family, from when he was growing up in Falkirk, Moira, her long-suffering pal Babs, her neighbour (Bawface), her laddies (they’re gid laddies, but they canny take their hash) and her wee dug Pepe, have left audiences all over the country weak with laughter.