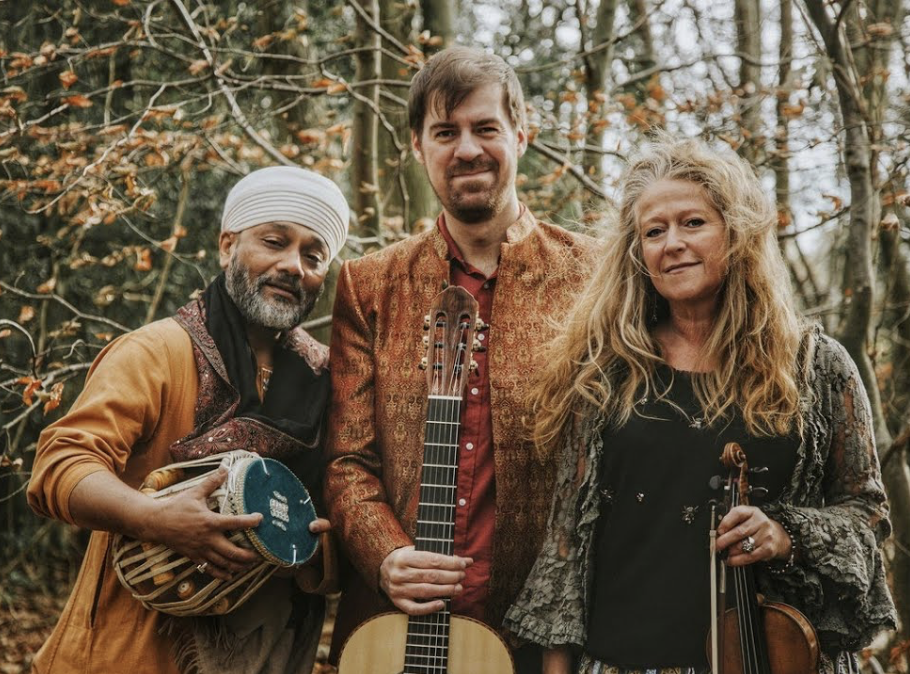 Described as one of the most important musicians of his generation, Simon Thacker is a composer, classical guitarist, improviser and ensemble leader whose ever expanding musical world draws on a deep immersion in diverse cultures. Thacker’s innate gift for reinvention and expansion comes together with one of the sub continent’s spiritually and musically richest forms.