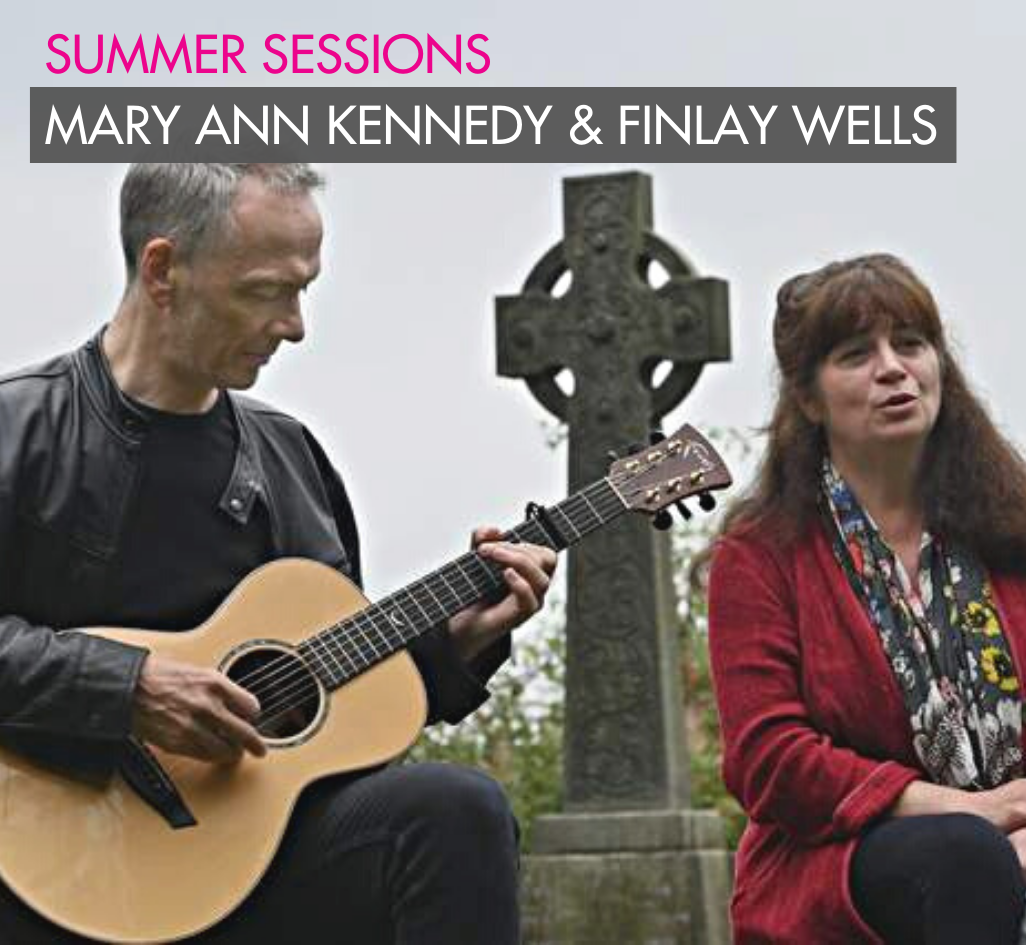 Mary Ann Kennedy and Finlay Wells are a long-time musical friendship going back over a decade, bringing together very different musical backgrounds to create their own unique take on Gaelic music and song.

Gaelic-speaker Mary Ann combines a life of music, radio, and television, based at her Watercolour Music studios in Lochaber, while Oban-based Finlay juggles a playing and recording career between his hometown and mainland Europe.

They have since gone on to work together on other projects including ‘Talamh Beò (Living Land), a celebration of Coigach and Assynt in the north-west Scottish Highlands, to be released later this year.

Tickets are free and there’s no need to book. Please access the Rosebank from Bankhead (opposite the Co-op).