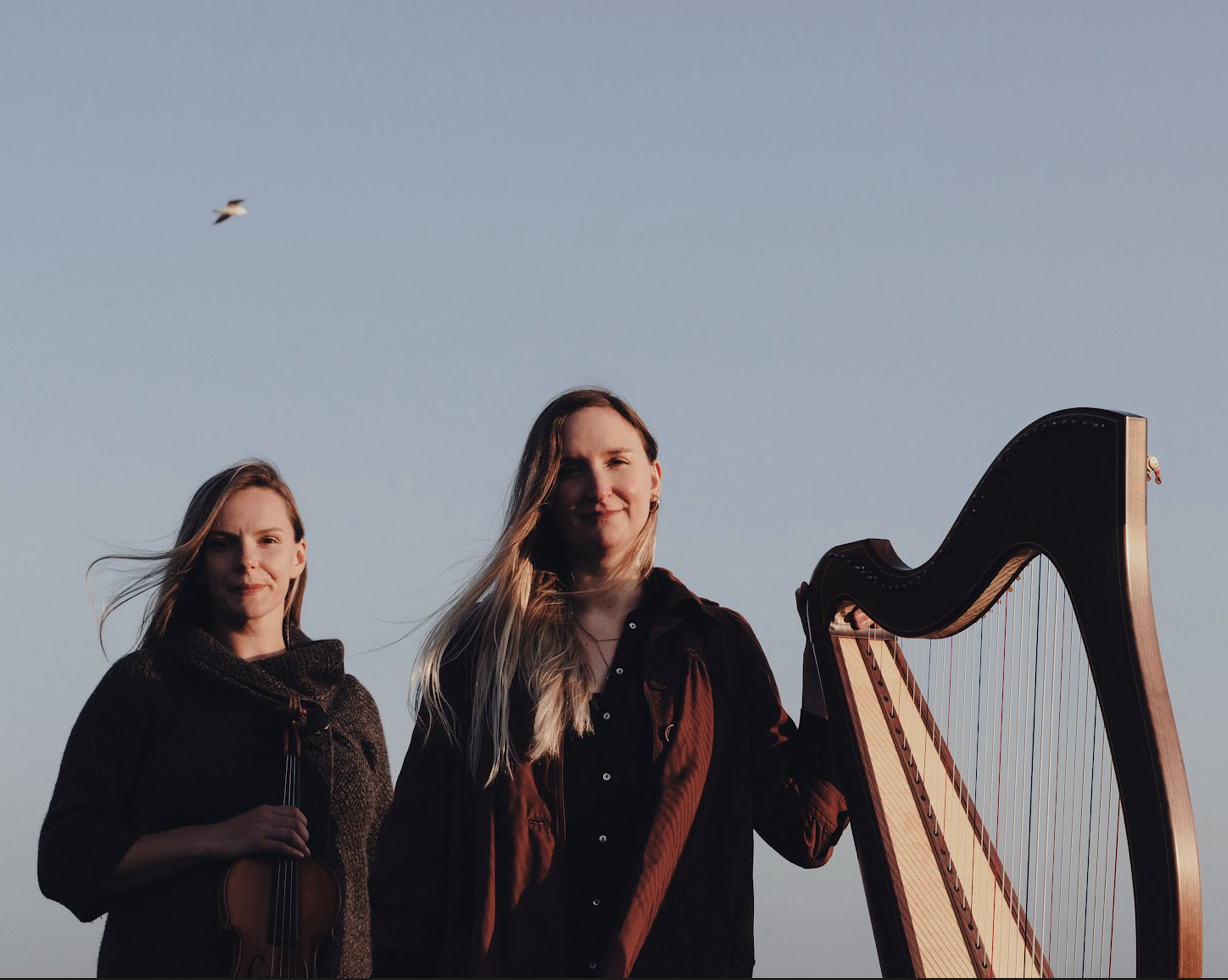 The 16th and 17th Century Scottish Witch Trials were one of the darkest periods of Scotland’s history. An estimated 2500 people were executed, 80% of which were thought to have been women.

In this new project, Rachel Newton and Lauren MacColl pay a humanising tribute to these women while also exploring historical beliefs in the supernatural and modern day parallels in our society.

Each piece of music is based on specially commissioned works by celebrated author Mairi Kidd – tales inspired by and in remembrance of real women who were persecuted and tried as witches, and characters from the folkloric tales and mythology enshrined in our oral culture.

Rachel (The Shee, The Furrow Collective, Spell Songs) and Lauren (Salt House, Rant) are firmly established as two of the country’s most celebrated folk musicians. They have collaborated on each other’s projects for many years, and this project is a perfect and timely opportunity to work together as a duo for the first time.

Their performance will feature newly composed music with accompanying visuals to highlight this fascinating and important subject.

Please note there are some flashing images in the show.