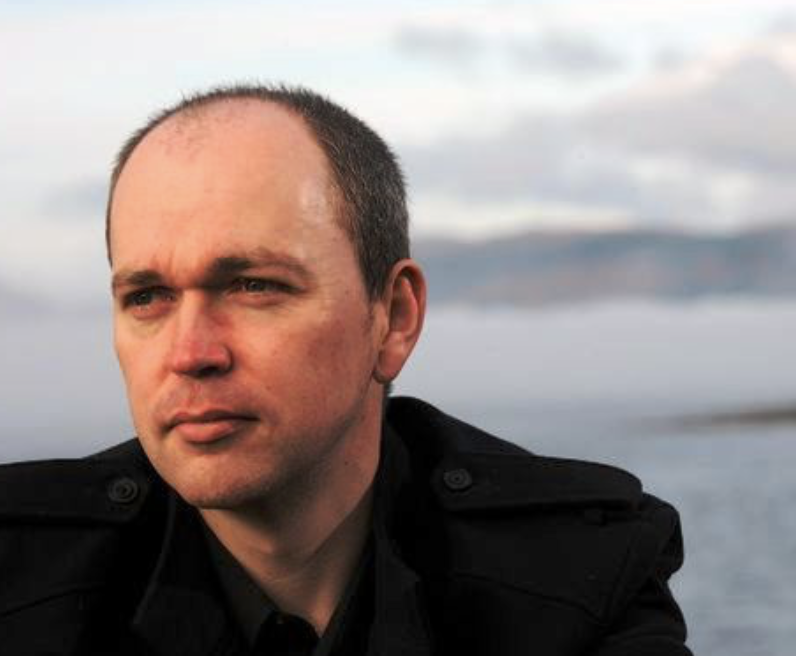 For this performance Gillebrìde is joined by a stellar cast of musicians – Mhairi Hall on piano and flute, Fraser Fifield on whistle and kaval, Ewan MacPherson on guitar and Donald Hay on percussion.

FOOD AND TICKET EVENT: Enjoy a pre-show meal from 6.30pm, menu below…

for Dessert, we are offering Apple Tart & Custard