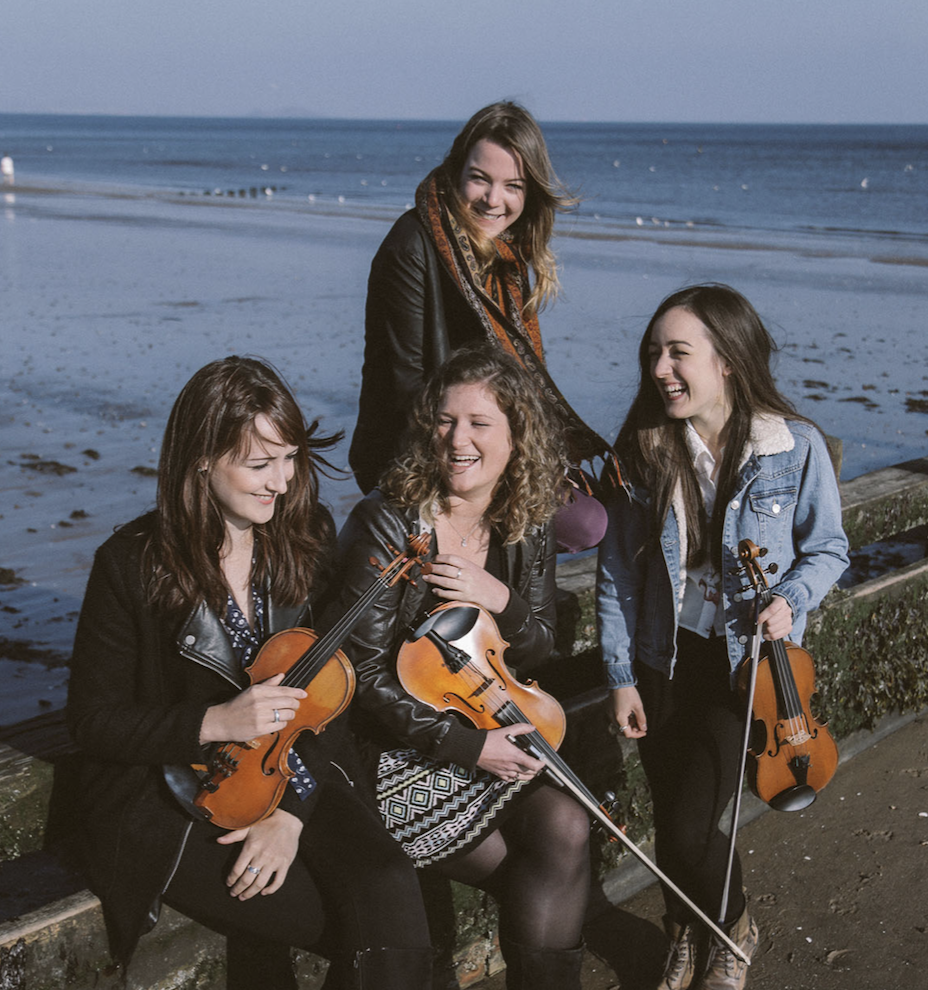 Following their debut release ‘Cross the Line’ in 2016, the Orcadian folk quartet are touring the UK with material from their second album, ‘Times from Times Fall’.