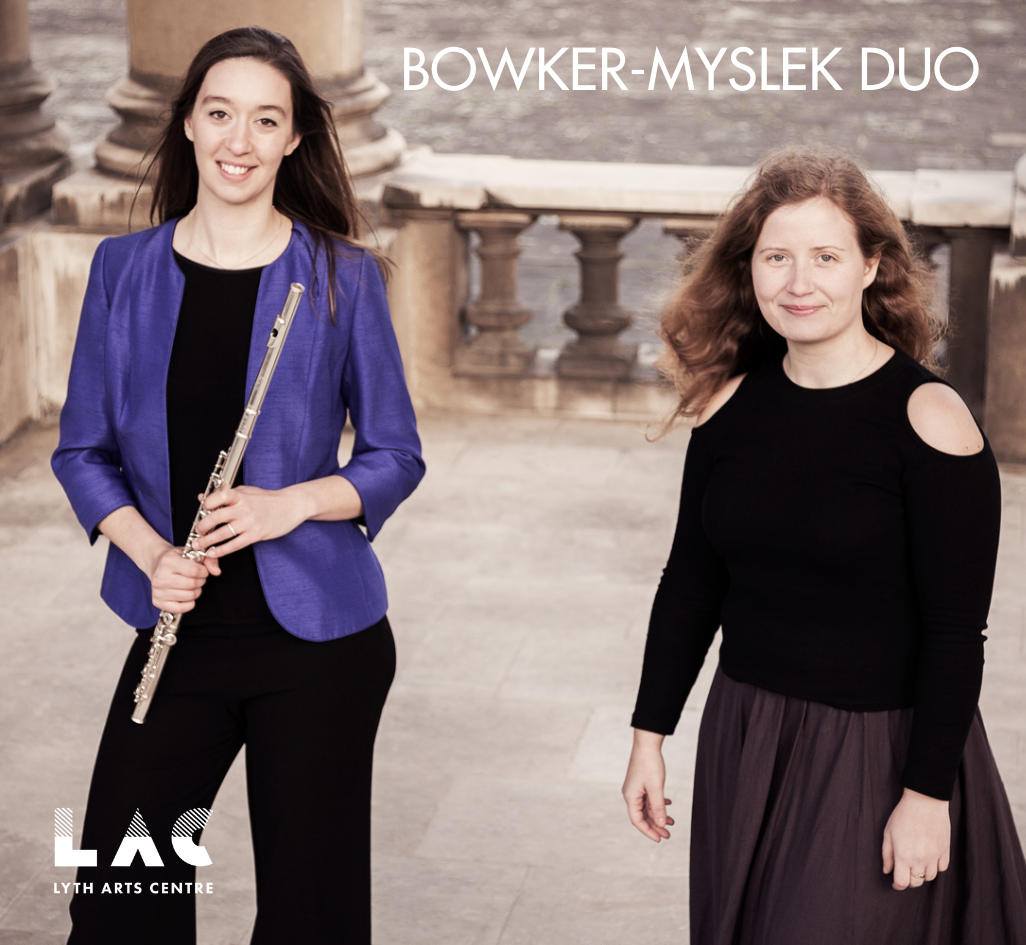 Flute and piano duo, Rosie Bowker and Aleksandra Myslek, met in 2016 and have been performing together ever since. They have performed in festivals and concert series around the UK in London, Cambridge, Windsor, Scotland, Dorset and Suffolk. They are winners of the 2020/21 Tunnell Trust Awards Scheme and are Live Music Now artists.

Both Rosie and Aleksandra have busy performing careers in their own rights. As an orchestral musician Rosie has enjoyed working with orchestras including the London Symphony, City of Birmingham Symphony, and BBC Scottish Symphony Orchestras and the Orchestra of the Age of Enlightenment. She has appeared as a soloist in Milton Court Concert Hall, Powderham Castle, Deal Festival and on BBC Radio 3.