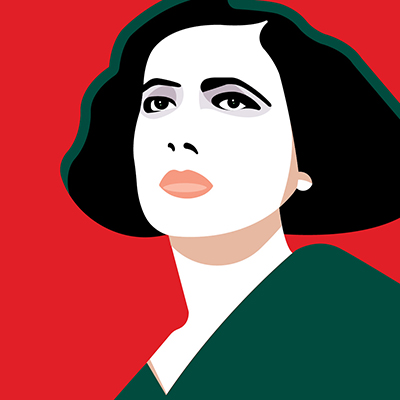 Join us for a rare silent Italian drama with a new live score by six-piece band The Badwills, followed by wild southern Italian folk dancing!

Assunta Spina(1915) stars Francesca Bertini, one of Italian cinema’s greatest ‘silent diva’ actresses smouldering on-screen as she’s torn between the men who can’t control her passions. Complementing the film’s striking Neapolitan backdrop this new score is co-commissioned by Glasgow Film Festival and A Kind of Seeing.

After the film, try out the traditional Southern Italian dances of pizzica and tammurriata with The Badwills’ furious live music.

Wear red for passion and have your tambourines at the ready!