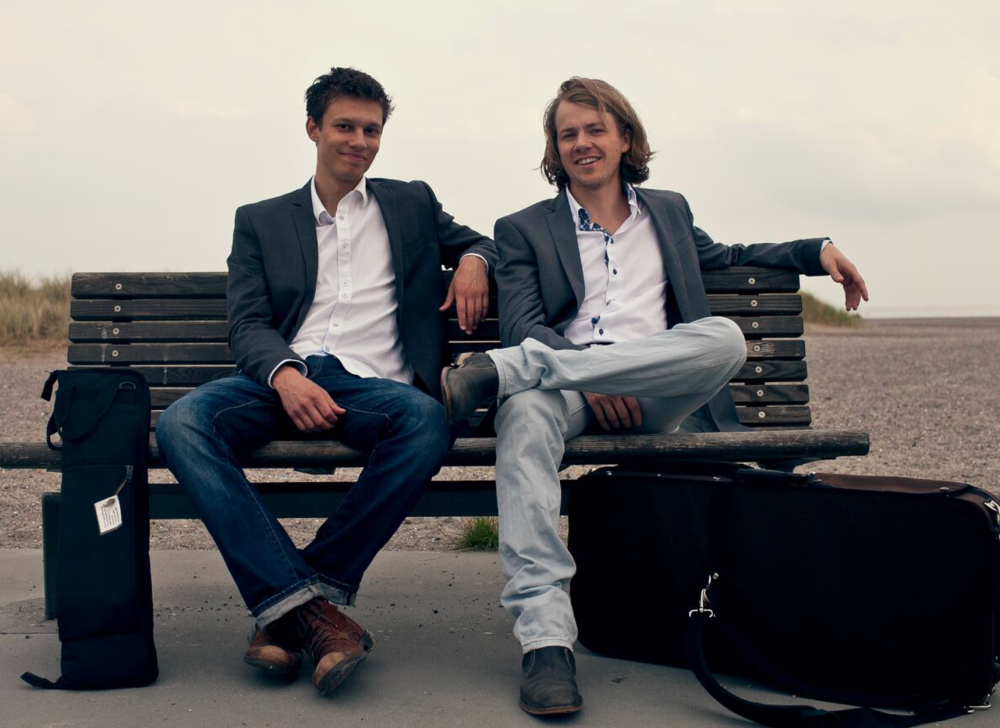 Danish duo Andreas Tophøj and Rune Barslund perform with violin, accordion and viola. The accomplished duo has its roots in Jutland, Denmark, and emerged from the folk scene formed around the Academy of Music in Odense, which until recently was named after composer and musician Carl Nielsen.

Like the famous composer, the sound of the duo is closely linked to the Danish folk tradition, but the two young musicians also offer a new interpretation of Danish folk influenced by music from various countries and traditions.