549: Scots of the Spanish Civil War 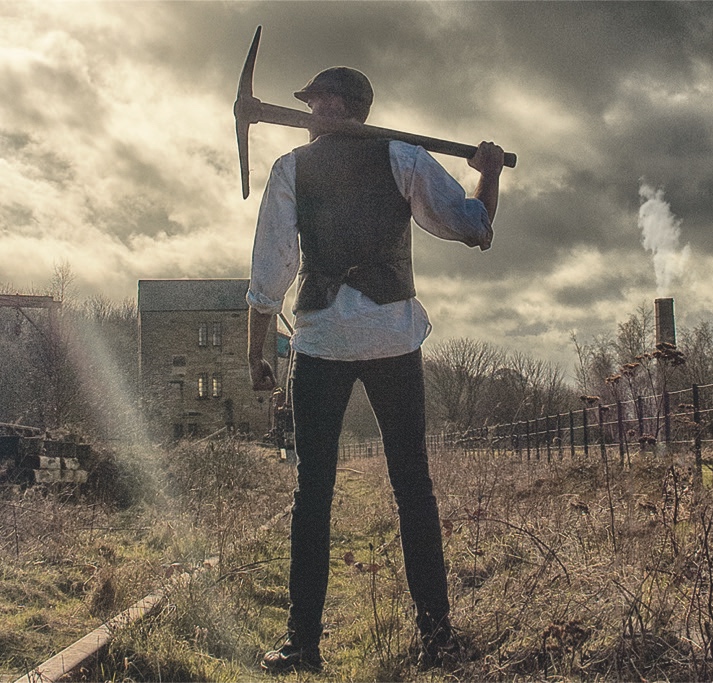 1936. In villages, towns and cities across Scotland, 549 lives are gradually intertwining.

People of contrasting backgrounds, ideologies and religions. Spurred on by their burning passion for equality and freedom, they will form the Scottish ranks of the Spanish Civil War’s legendary International Brigade.

In a small pub in Prestonpans, East Lothian, four millennials are told a story.

The true story of four local miners who, 80 years ago, travelled from the streets of Prestonpans to the valleys of Spain. They gave up everything that was familiar: for a land that was not; for a people they had never met; and for a cause they believed was right.

549, a play with songs and storytelling, is a timely insight into one of Scotland’s almost forgotten conflicts.